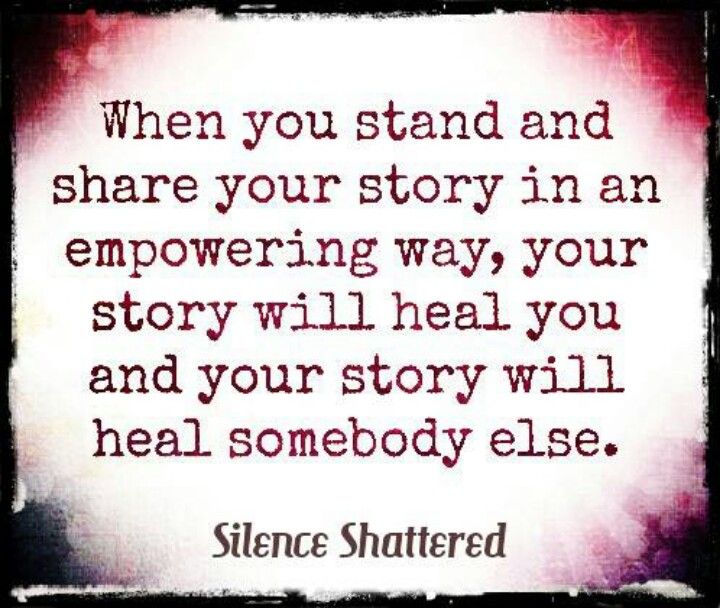 So after a few children I had decided that I was done. I just felt as if I was spread thin enough, and that I should probably do something to prevent having anymore. Of course I had been through the different birth controls over the years, and they had all failed me in one way or another. The most affective one that I had was the IUD that I was told I had to have removed and then wait thirty days before having a new IUD placed to allow my hormones to level off. Of course in the years after I have had plenty of people tell me that their doctors didn’t make them do it. Well mine did. And I was blessed with another accidental miracle because of it so I am not too mad…. now. It’s not like we weren’t trying to be safe. I just clearly am a fertile myrtle. I wish I could have shared that with other people. Spread the wealth a little bit! However at that timing, I was mad. So I switched doctors.

Well anyway, so I go to my new doctor’s office to have one of my pregnancy check-ups a few months later and I decide today is the day to bring up cutting the strings with my fertile myrtle side. I lay out my position and request all information possible about getting tubes tied. Imagine my surprise to be told that they actually recommend a newer method. They hand me paperwork on something called an Essure Implant. During our discussion they told me that one day this would be an outpatient procedure but our area was not ready to offer that yet, so I would have to go to the local hospital and be put under to have the devices placed in each tube. The device was a coil that came in a box attached to something that allowed them to go in vaginally and implant it in without having to cut me open at all. My doctor told me that he thought it would be the best option for me since it would also prevent any tubal pregnancies.

After going home and doing some thinking, and researching it a little bit we decided that I would go with the Essure. We set up to have this done directly after I had this child so that any recovery time was allotted into my maternity leave. After some bumps and hiccups and the birth of a beautiful baby boy, the implant was in. Man did I feel as if I had lucked out. For the first time I felt like I could relax a little bit since I did not have to worry about any more kids. I dutifully went back to that same hospital three months later and had an x-ray procedure where they put me on a table and shot me full of some dye to make sure that none leaked thru the tubes, and told me I was set. Since I work the medical field, and was well familiar with my doctor he laughingly told me to throw out my condoms because I would not need them.

2 months later, making it a week before Valentine’s Day, I was sitting in my car in front of the college I had been attending and I just knew. There is no way to describe what triggered this, but I quickly turned my car back on and drove away from my Anatomy and Physiology class to drive to a local drugstore. I bought a three pack and went home while chugging the water bottle I had to make sure I would be able to pee. I called my best friend after I had stormed into the house without talking to my husband who was sitting on the floor with some preschool show on while playing with our month’s old son. I took that phone, the bag of tests that I was refusing to tell my husband about and my water bottle and locked myself in the bathroom. I felt as if he would know if I looked at him. He would see my fear. He would question what was wrong and want to hug me and act like he could make everything better when I wouldn’t answer because I would be crying. He called my name, and I responded with the click of the bathroom door shutting, followed by the lock sounding. I hadn’t even missed a period, but they had been so different after I had the coils put in so how would I really know anything. Sometimes I was weeks late, and others I spotted for weeks at a time. So with my best friend as my coach in life on the phone, I peed on the stick.

I had barely slipped the cover back on and the plus sign was in my face. The control line was there, but that plus sign was shining brighter than any I had ever seen. I couldn’t breathe. I couldn’t talk. I sat on that toilet with my neck crooked to the side holding the phone to my shoulder, with the very positive test in one hand, and the box to compare it to in the other. I could hear my son cooing from the other room, and my poor friend was declaring that since I was the most silent she had ever heard me in the twenty years that we had been friends, that it must be positive.

I was so flabbergasted it took a few minutes for me to talk again. When I could, I asked her how in the flying hell could this be real. I had done everything right. I had gone through every single step. Nothing in my world made any sense to me at that moment. I felt absolutely betrayed, mixed with a little bit of terror. I must have looked like a zombie when I came out of that bathroom after hanging up on my friend and faced my husband. I couldn’t even muster a little bit of joy to tell him that we were expecting, yet again. I watched emotions play across his face as he battled with figuring out how in the hell this happened, and how he could comfort his clearly shaken wife. We called the doctor’s office and spent a good amount of time arguing with the staff to get them to understand that this test said positive, and that I knew my body well enough to know it was real. I was so mean to them, but I couldn’t help it. I was still shell shocked, but was starting to get mad. The next test came back positive as well. The staff told me that they would call me back in a few minutes, but it was the Doctor that called. He tried to calm me down, but panic was setting in by that point since we had just watched the third test turn positive as well. So he told us to come in.

They didn’t even have us sit in the waiting room. Apparently I had gotten their attentions and they didn’t want me ranting at the other patients and family members. Good idea. The nurse that first took me back tried to tell me she thought it was a false positive. It couldn’t possibly be real. I kicked her out. The second nurse who came in told me she was beyond shocked, but she was going to take some blood and have me pee in a cup. I didn’t speak with her. My husband was doing a wonderful job of supporting me; hugging me and helping me try to stay rational. I can’t imagine what was going through his poor head. I never really gave him the chance to tell me during this. He held my hand and rubbed my back as took my blood, and after I had gone to pee in the cup he made sure to sit close to me so he could put his arm around me. I’m sure he filled the silence with words, but I do not remember any of that.

A short time later the doctor came in and pulled a chair closer to where we were sitting. He asked for me to tell him why I thought I was pregnant again and while I was explaining the door opened and the tech leaned in slightly and nodded her head at him. We ended up doing a vaginal ultrasound in which he found the exact thing that we knew he would. He found a baby.

They make excuses, quote stats that imply that they are never at fault; nothing is ever foolproof they say. And then they spent even more time doing more of the same. By the time I walked out of that office the fight was gone, apparently having gone out the window with my panic, anger and fright. Now I was subdued. I was almost completely numb.

A few months later I had a beautiful daughter, via cesarean section. My doctor and I had planned this so we could completely cut the tubes out to permanently close the baby factory. She was healthy and full term. The coils being there may or may not have affected the growth of certain muscles to cause weakness and slight under development. No one can prove one way or another.

So since the tubes were removed the problems should be done right?

Stay tuned for part 2! Leave a comment with any questions or stories of your own!

*Essure was completely pulled off the market on in July 2018 thanks to very strong women standing up for themselves in the face of doubt. The very last country to stop allowing this device was America. Bayer still maintains that they beleive in the safety of their device, but had low sales so they would pull it off the market.

I consider this to be an amazing success from people who were directly affected from the miserable product that Bayer stood behind.

Click to read what happened next! My Essure Battle part 2

9 thoughts on “My Essure Battle part 1”